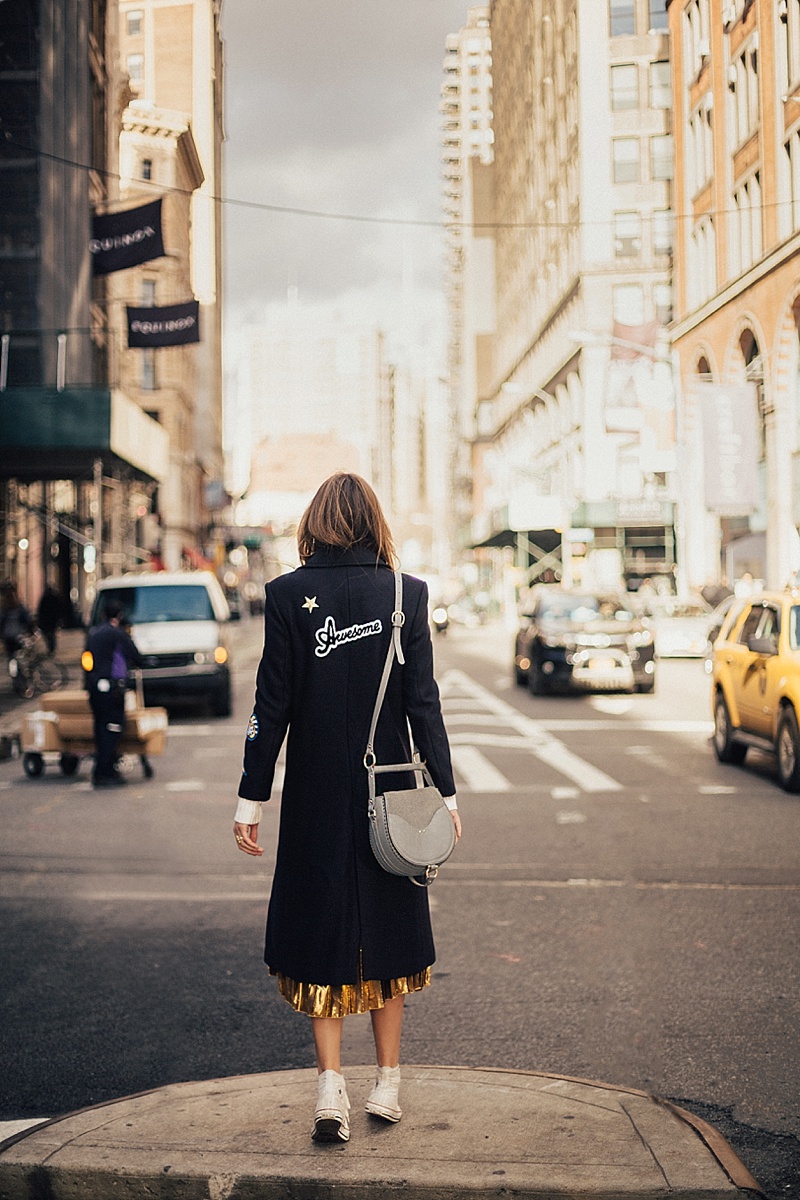 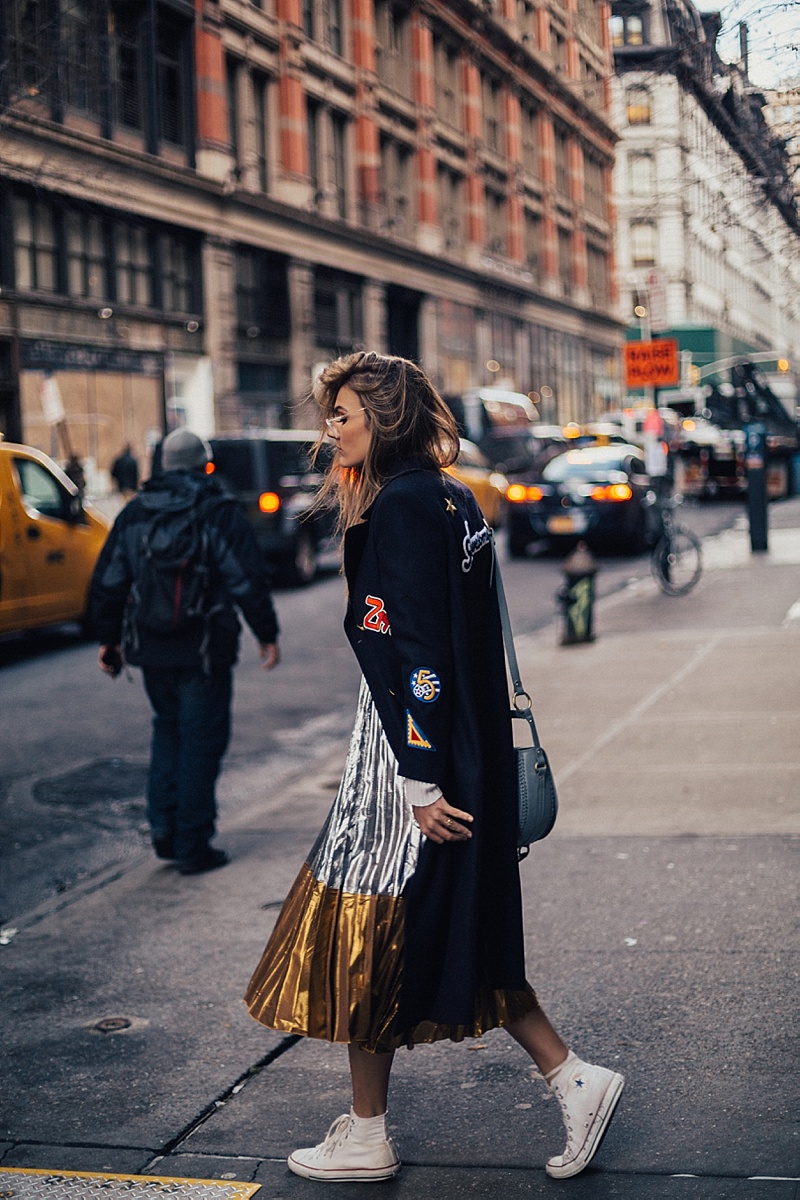 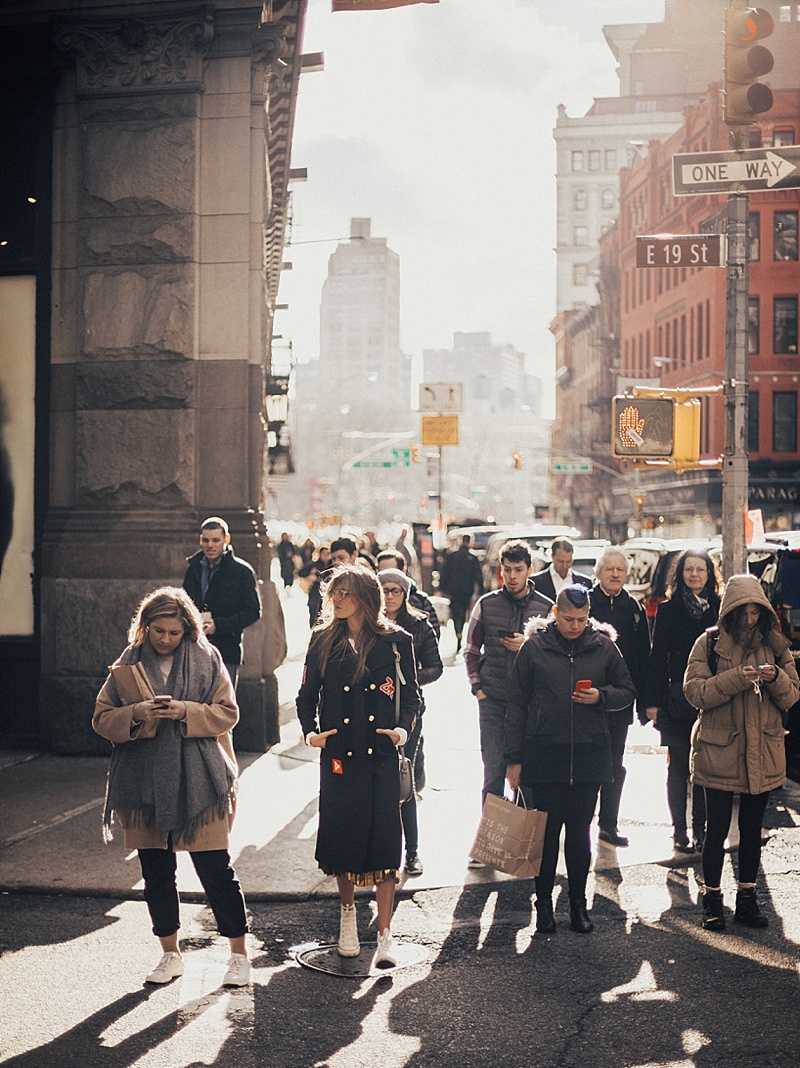 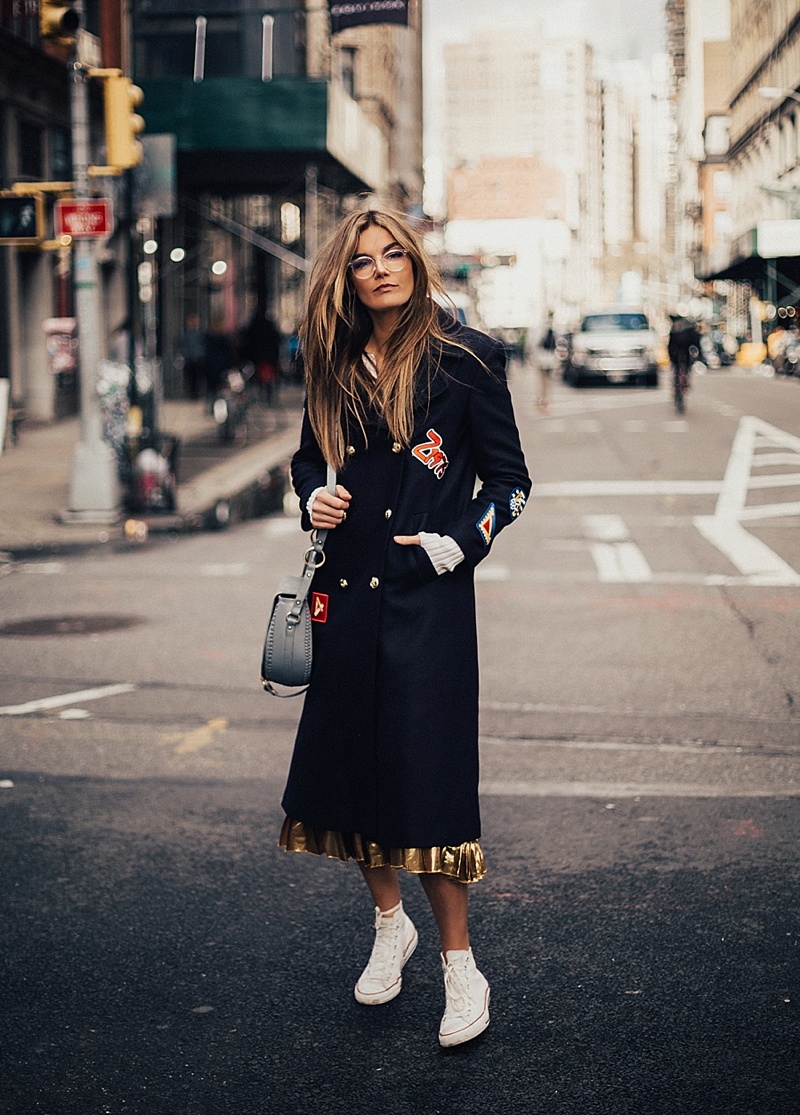 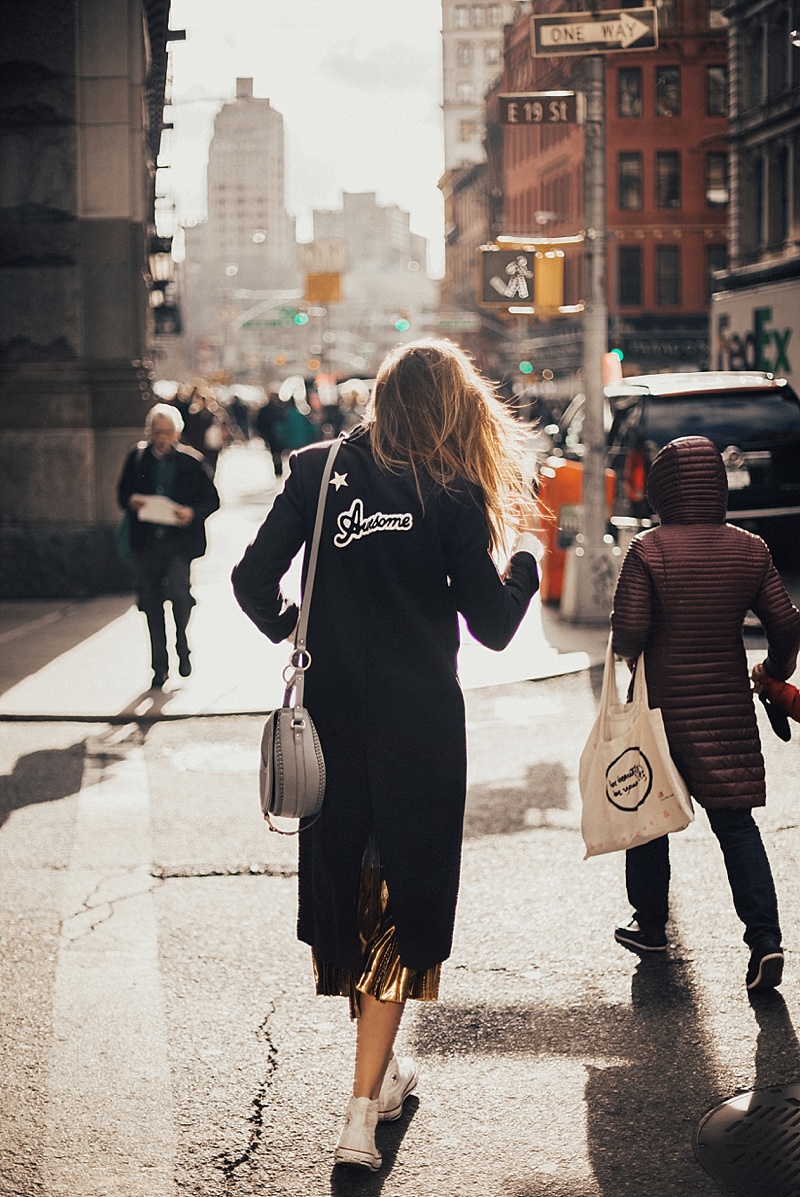 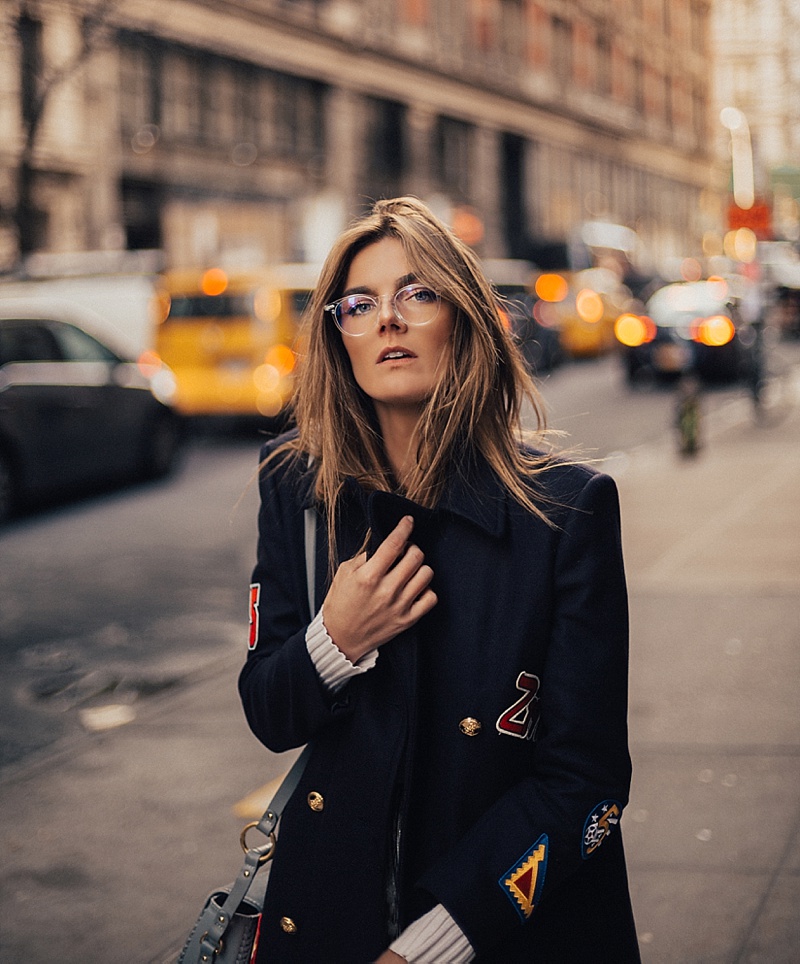 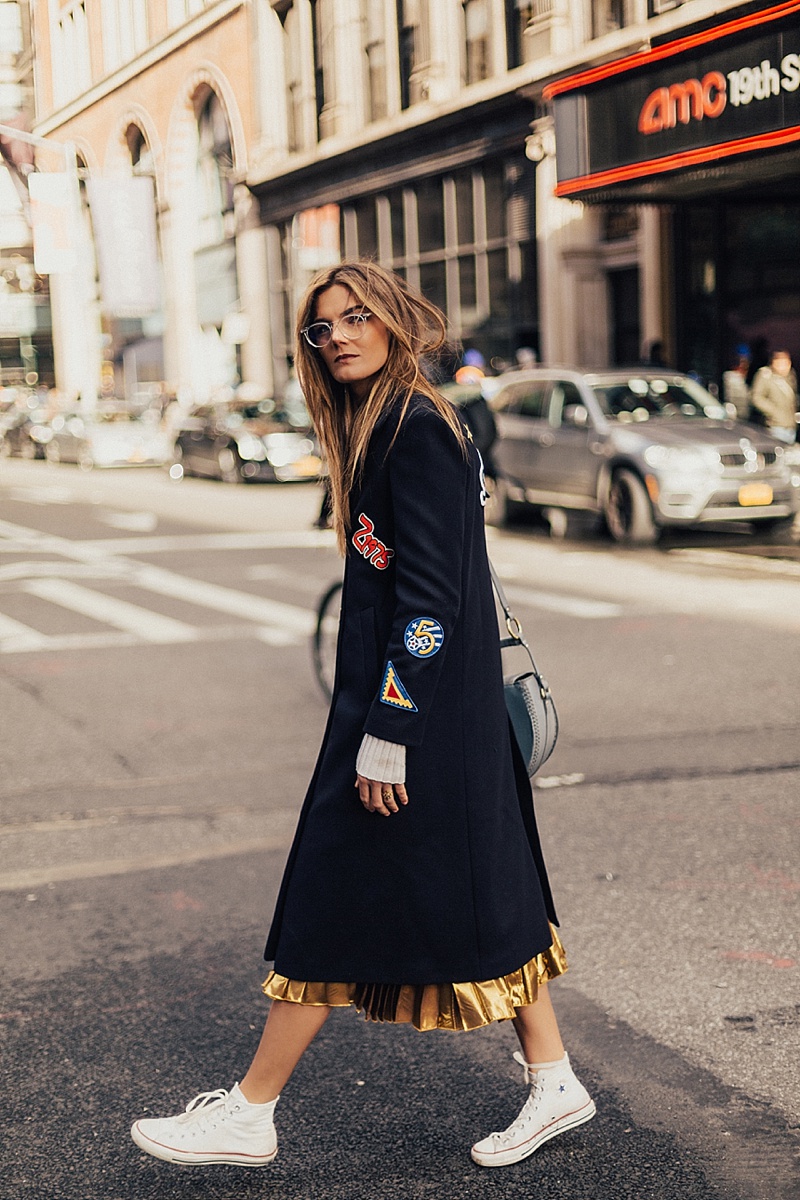 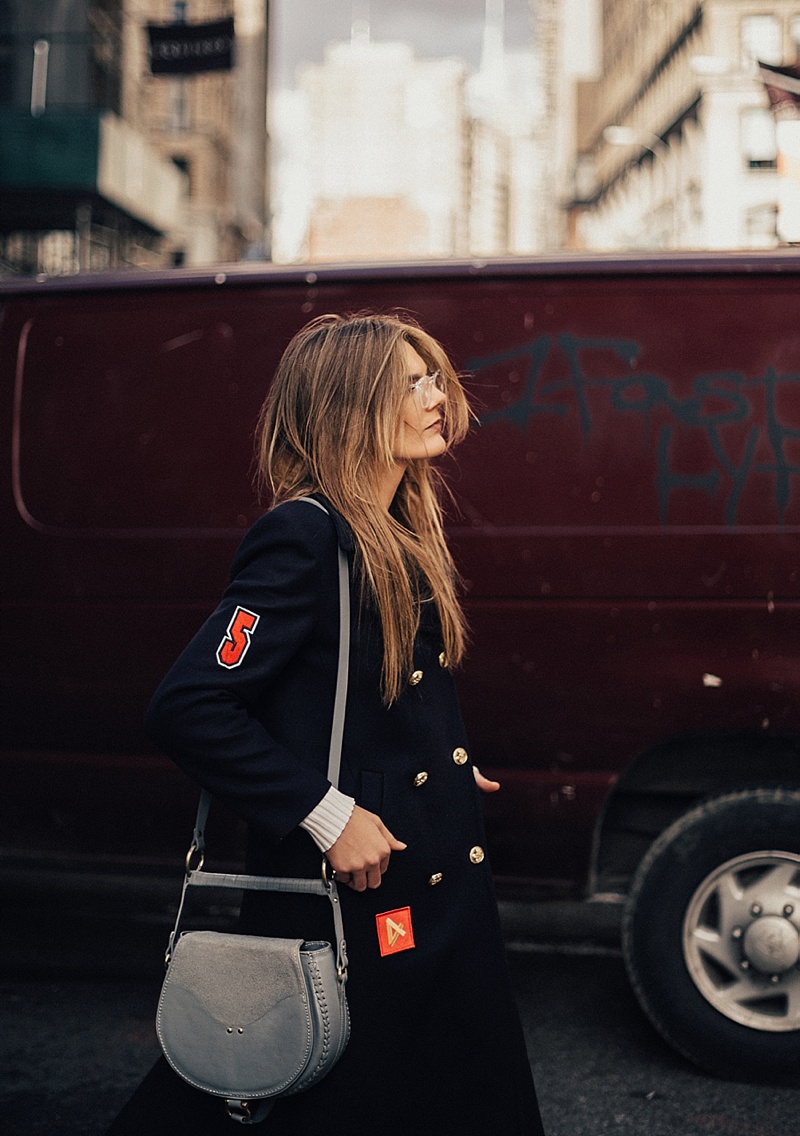 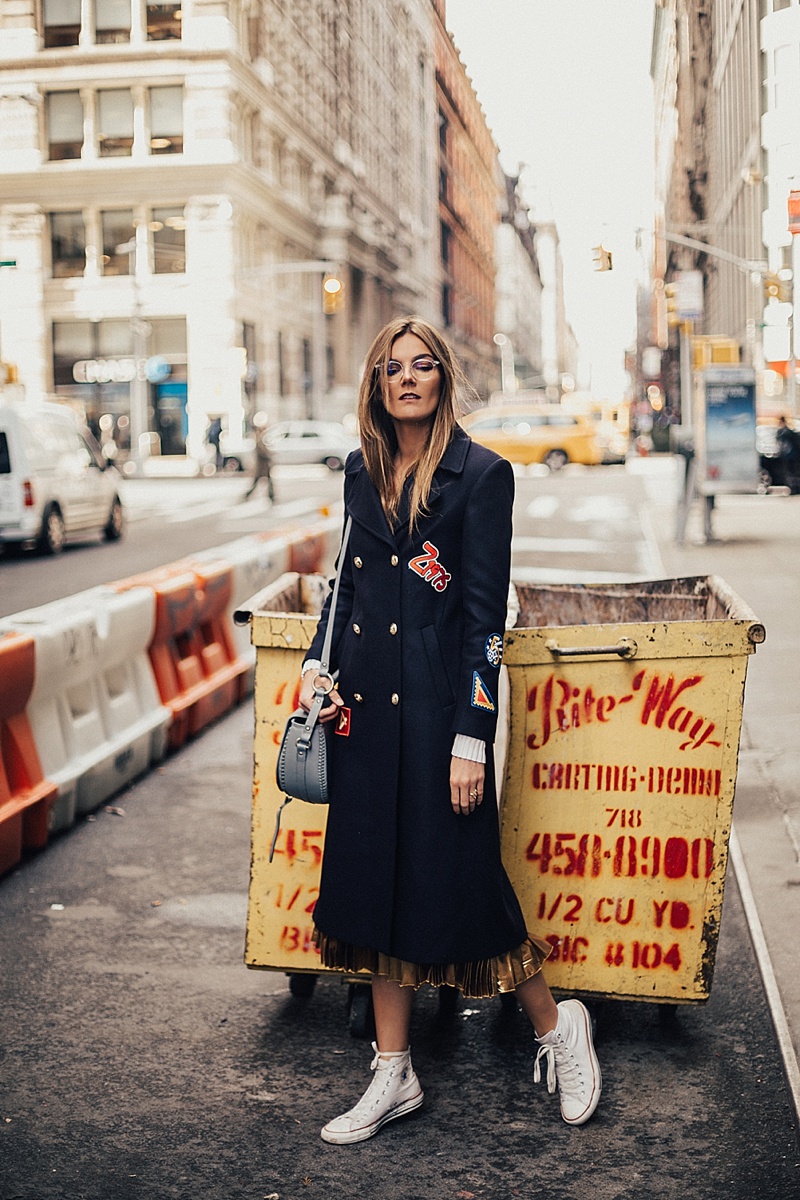 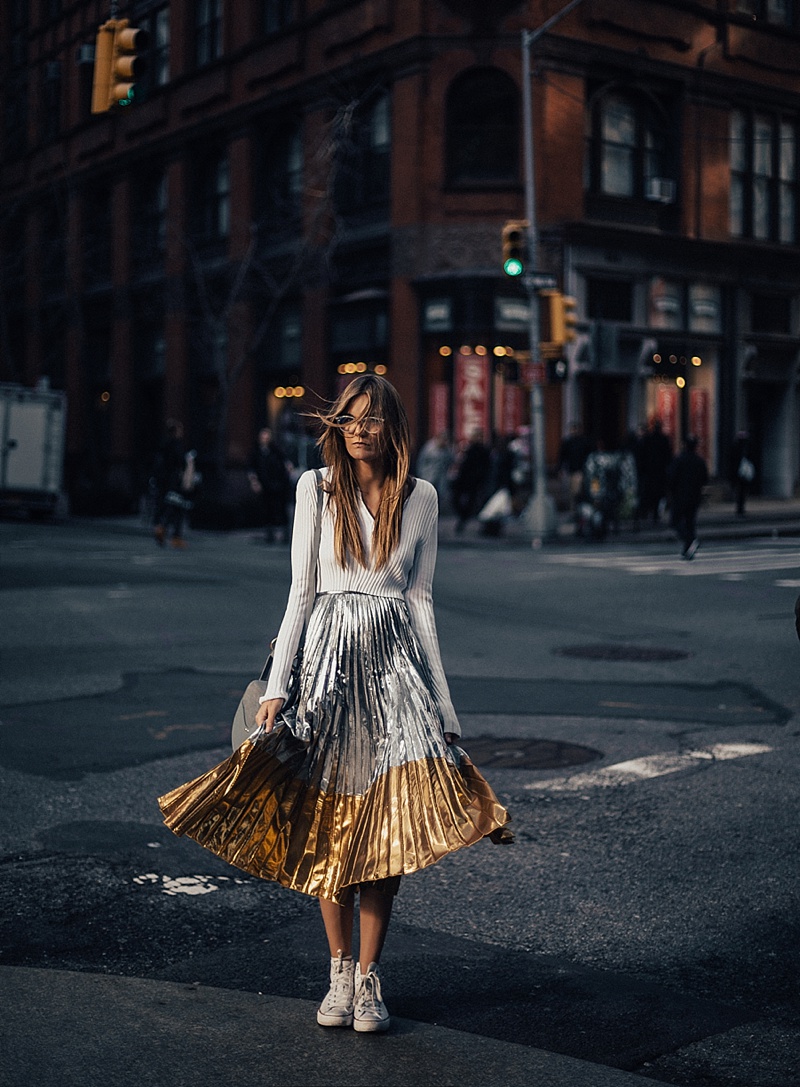 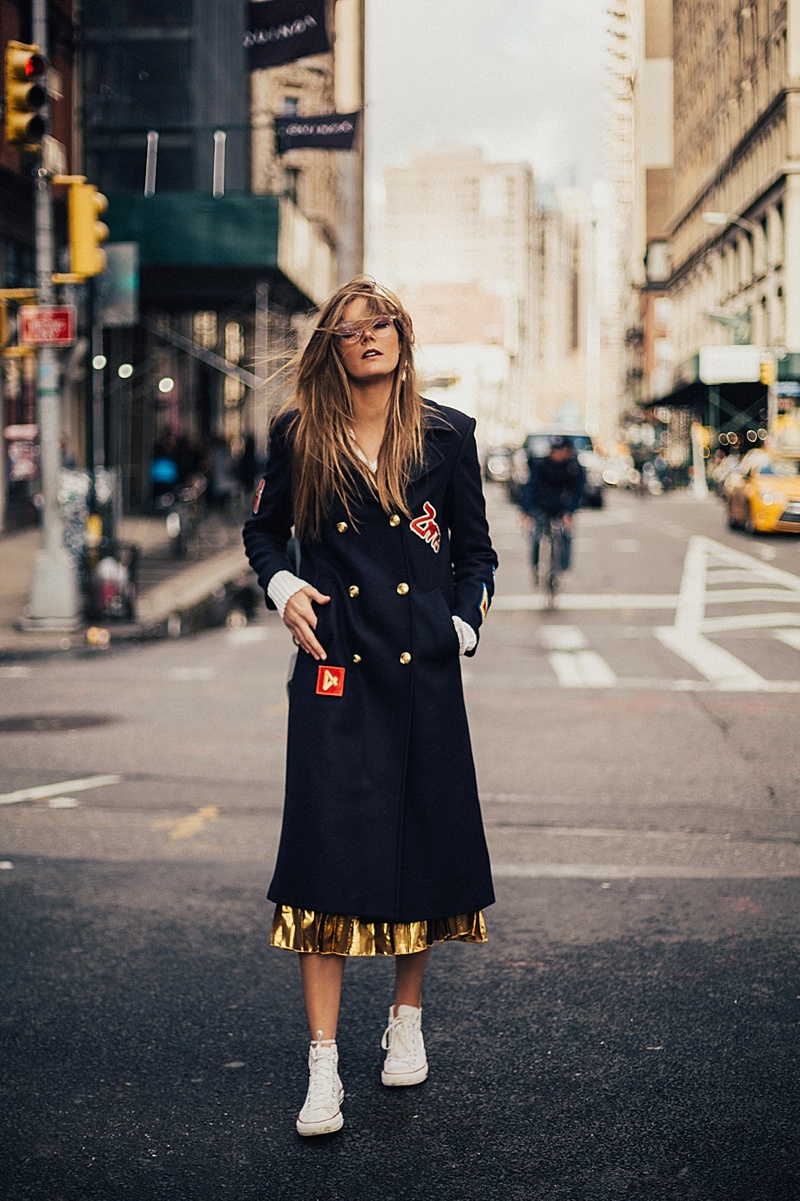 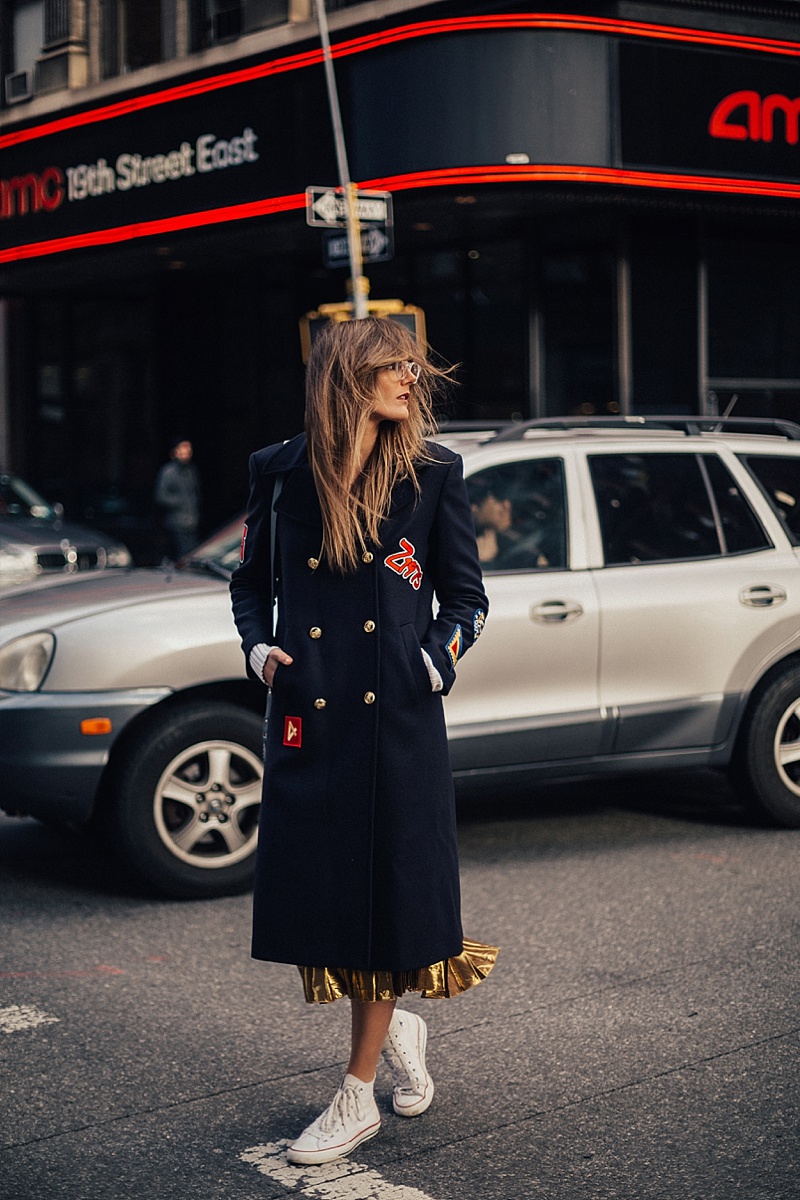 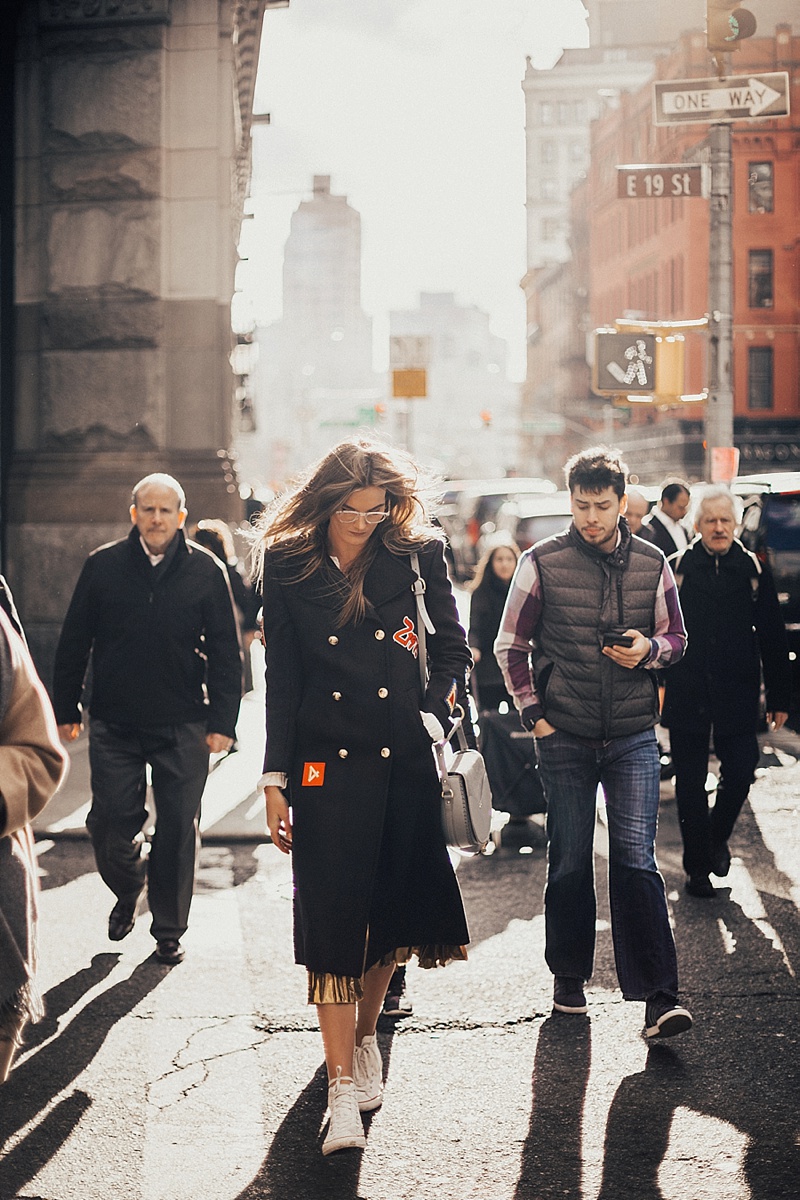 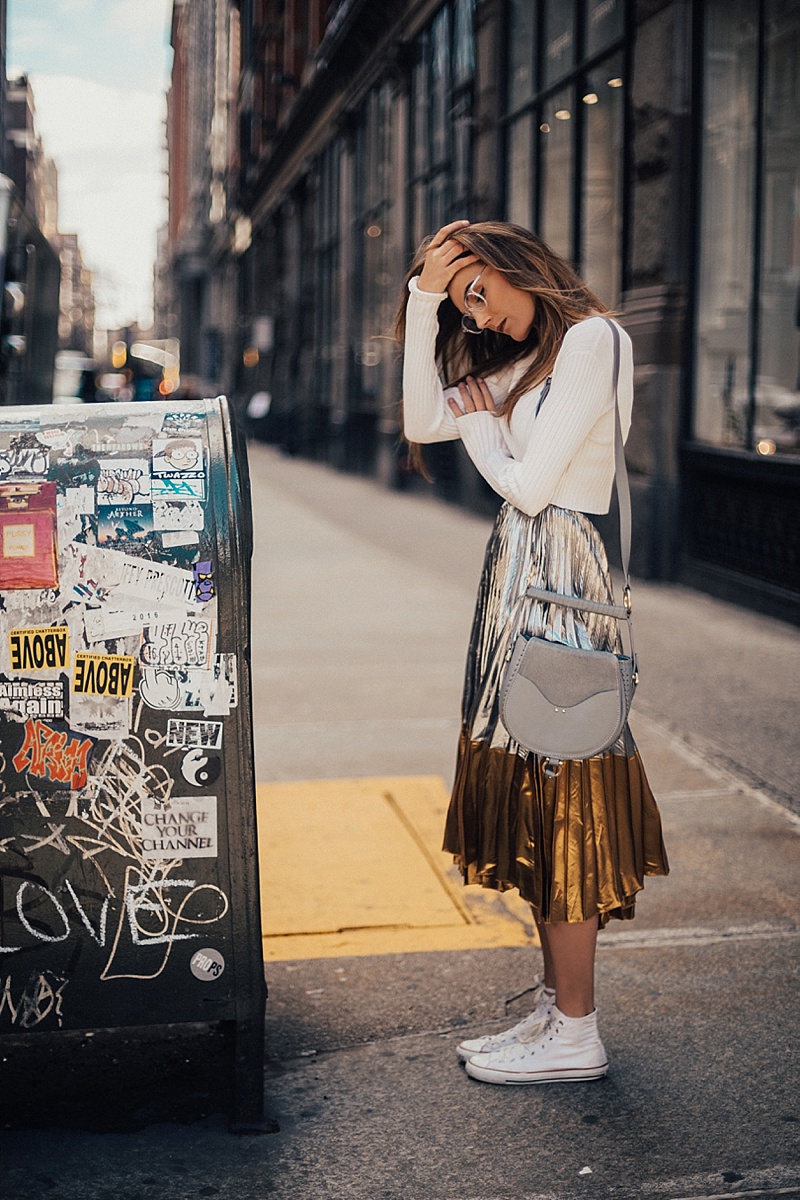 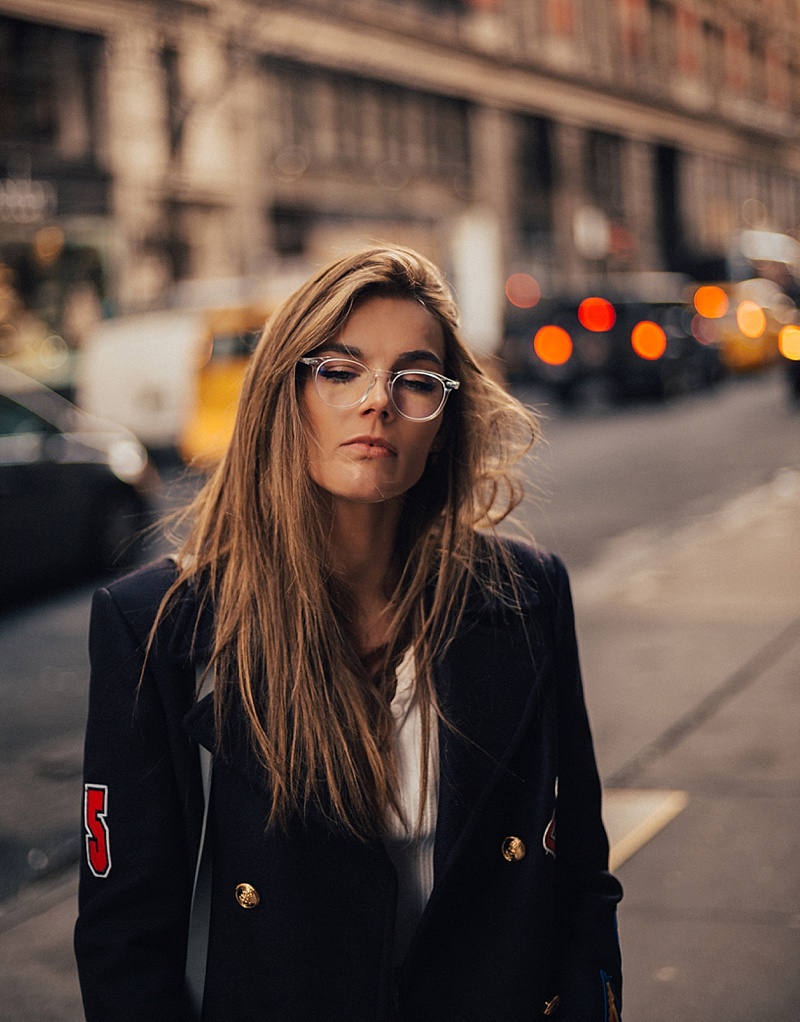 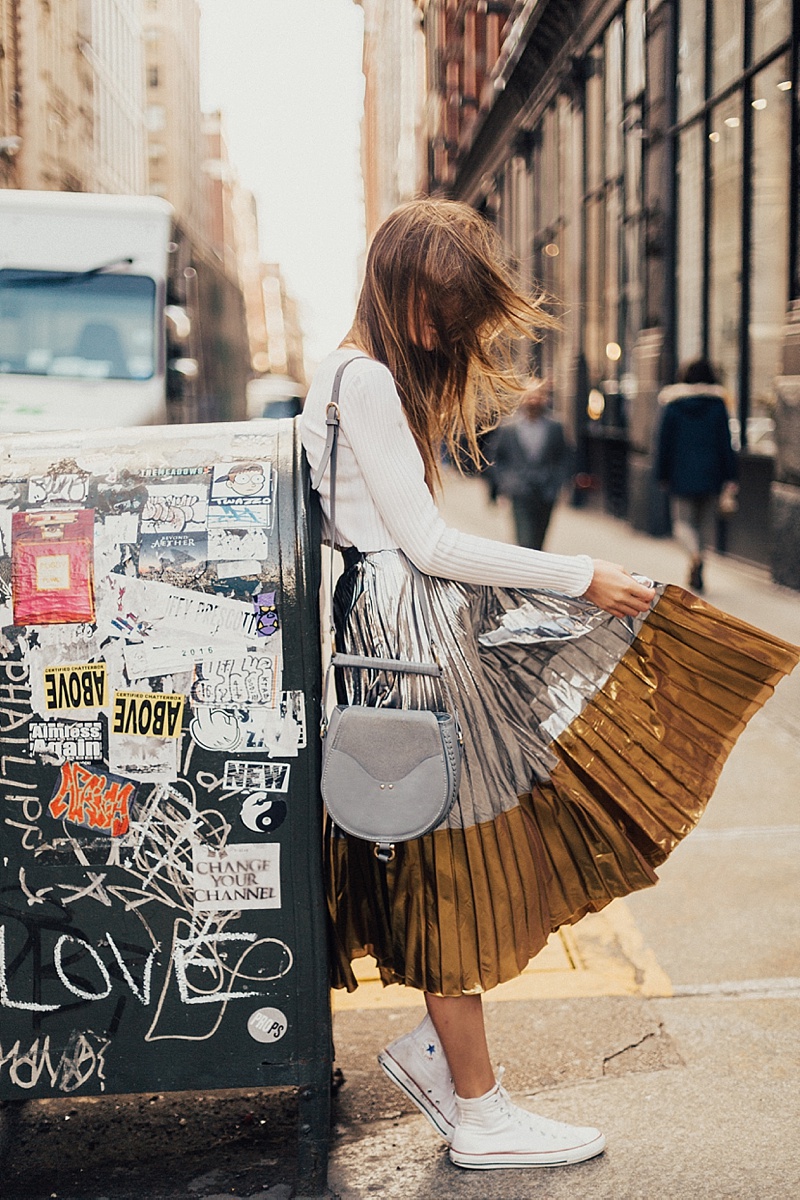 awe·some
ˈôsəm/
adjective
I will never forget a few years ago after I got off the stage of playing a show my ever so brilliant mother walked up to me and said "Dear, you can no longer use the word awesome." I was so shocked and thrown off, of course at the time not realizing how many times I had said it but also how often I was misusing such an "awesome" word. I realized I had been using it more like the world cool, or thanks, really just a filler of approval to transition in to the next thing I was going to say. The word when properly used should be describing something that produces awe. But the word itself seems to have lost all meaning by the way we have abused its power.

I did a little research on the word 'Awesome' and found myself in a rabbit hole of interesting facts.
The word began it's journey in the late 16th century, starting with the phrase 'awe' and was used when referring to feelings of severe fear or dread. In the mid 20th century the word expanded into meaning 'very impressive'. People were in shock of the words change, complaining that it was already at this time being used too broadly... I wonder how they would feel now!

This word which once held power has become a victim of being used to describe everything, which in the end, describes nothing. There are millions of other words we can use, lets not be fools of society, lets grab hold of our minds and use words like magnificent, stupendous, grandiloquent, extraordinary, exiguous, and use them like we mean them!

I am not trying to be some grammar policeman nor do I believe myself when I say I won't be using this in a conversation probably later on today. But it's worth the conscious effort to try and push myself to be better and to use the beautiful language we have been given.

Hope everyone has an awesome I mean grandiloquent rest of the day.

Use this popup to embed a mailing list sign up form. Alternatively use it as a simple call to action with a link to a product or a page.

By clicking enter you are verifying that you are old enough to consume alcohol.

Your cart is currently empty.